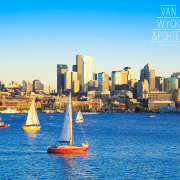 Have you noticed that simply being by the water induces a sense of calm and well-being over you? Is this all placebo or is there actually some science going on here? People say living next to a lake, river, sea or ocean actually improves their happiness – and according to Dr. W. Christopher Winter, author of The Sleep Solution, living by water can increase creativity and help you sleep more soundly which is intriguing – but not enough evidence to pick up everything and move towards the water!

However, biologist Dr. Wallace J. Nichols actually decided to explore this phenomena even further, and wrote a book called Blue Mind discussing the effects a body of water can have on a person’s overall mental health. In his studies, Nichols states water actually “lowers stress and anxiety, increasing an overall sense of well-being and happiness, a lower heart and breathing rate, and safe, better workouts. Aquatic therapists are increasingly looking to the water to help treat and manage PTSD, addiction, anxiety disorders, autism and more.” And if the research leading Nichols to this conclusion isn’t convincing enough, Hawaii is ranked the #1 happiest and healthiest state in America according to the annual Gallup-Healthways Well-Being Index. Coincidence? I think not!

So, this calming aura, or the “water effect”, does seem to be real, but does it sound like it could help you? Well it certainly sounds like the perfect cure for the chaos of today – with people constantly driven towards technology, working more hours, working more hours from home, and forgoing that vacation you planned 6 months ago… I mean no wonder we’re feeling a bit more stressed and anxious! So maybe it’s time to change your mentality, bring the water to you, and have that new vacation-like lifestyle you’ve been day dreaming about for years!

What are some of the lifestyle changes that specifically come with living near water?

Still have some reservations about living one the water? Let me guess… is it the price? Well that’s why living by the water is key – you get basically all the added benefits, without all the extra upkeep, and for a much better price!

Take for example our Baymont project with Isola Homes. These beauties are located just off the shores of lake Washington with great access to all the lake amenities including the giant Montlake Community Center (which is great for land activities but is also a favorite launch point for kayakers and paddle boarders). Plus are aren’t multi-million-dollar homes like all other water-front properties in Seattle! Even better – they are brand new!

Want to tour these homes or are looking for something similar? Contact us now! 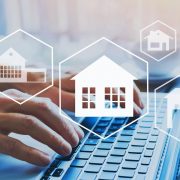 In Seattle, it feels as though life has begun to inch back to normalcy, or at the very least, we are adapting. However, the road to recovery follows a different timeline from city to city, so we’re still looking for that nation-wide trend of “moving in the right direction”. Until then, the future is slightly uncertain, even for cities like ours who may be fairing better as an individual, because as a country, we are only as strong as our weakest link – especially during a health crisis of this magnitude. But for right now, let’s take a look as to why Seattle has been so resilient and how this has impacted the real estate market.

In the early months of the pandemic, impacts of COVID-19 were widespread, and the economic fallout was compounded by state-wide “stay-home” orders initiated by local governors. However, the drop in economic activity during this time was a surprise to no one, and economists predicted the initial stagnancy would give way to normal circulation towards the second half of the year. Fortunately, so far this has shown to be true in regards to Seattle’s real estate market.

The initial stages of COVID-19 did result in less pending sales. This was due to various operational difficulties, as well as a decrease in inventory as potential sellers became (understandably) hesitant to let strangers and possible carriers into their home. But, even just entering the summer months, these operational restrictions and “seller reservations” came to pass, and windermere’s chief economist Matthew Gardner anticipated the “usually robust spring market” simply transitioned towards July/August. However, that bustling spring activity may have actually shifted to June/July, as we’ve seen a relatively competitive market over the early summer months due to a mix of explanations, including bad weather and a serious case of cabin fever!

Continuing To Monitor The Market

Buyers are still out there! If anything, the momentary decrease in sellers has resulted in an even more competitive market (being that there were more homes available for sale this time last year). With inventory approaching less than a month’s worth supply and with historically low interest rates, competition among buyers has been intense – increasing the frequency of bidding wars and all-cash offers. In Laura Smith’s words (Co-Owner of Windermere) “right now buyers want in, and inventory numbers favor sellers. Prices, as a result, have stayed strong”, and pending sales continue to increase every week since April. So as long as the buyer demand continues to follow this upward trend, we shouldn’t see any major changes in price in the near future – but things are heating up in Seattle so we’ll see what the warm weather does to the buyer activity.

Why/how has the market remained so strong?

There are numerous theories out there, such as the psychological effects a shutdown can have on a creating potential buyer, or that home “window shoppers” simply had more time on their hands to look for product – but these remain mostly speculation. Other, more concrete reasons for the resilient housing market can be found in examples like the historically low mortgage rates rolled out by lenders in early April and Seattle’s predominantly tech-based economy (one of the few industries to be positively impacted by this health crisis). This means Seattle’s main buyer pool never really went away, and in addition, incentives were added to sweeten the deal making buying a home a very attractive investment during this time.

FINAL THOUGHTS: We are fortunate to have a tech-based economy that would respond strongly to COVID-19, as well as local elected officials who were willing to take the necessary precautions to mitigate the effects. This does not mean that Seattle was not impacted, we’ve seen our fair share of cases – but this pandemic hasn’t rocked us to our core like other cities in the country. And surprisingly, in the world of real estate, despite initial predictions, there’s evidence that although the total sales in the spring market were less robust than previous years, it may have been more competitive in general, with buyer demand greatly surpassing the available inventory. As more restrictions continue to be lifted and people’s guards continue to drop, more homes are bound to come onto the market and it doesn’t look like buyers are going anywhere. Although, the next test will be how we continue to respond to this health crisis as a country. Seattle has proven it’s own resilience, but all progress could be halted if other states don’t take proper precautions. Let’s see what things look like after the summer! 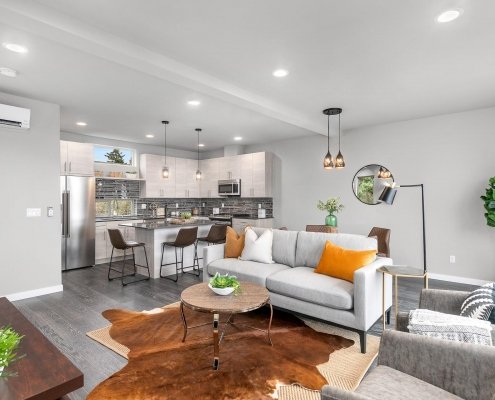 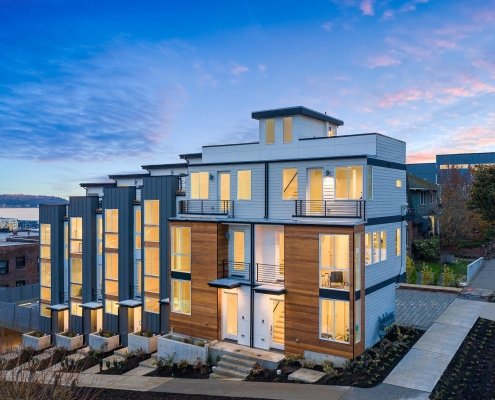 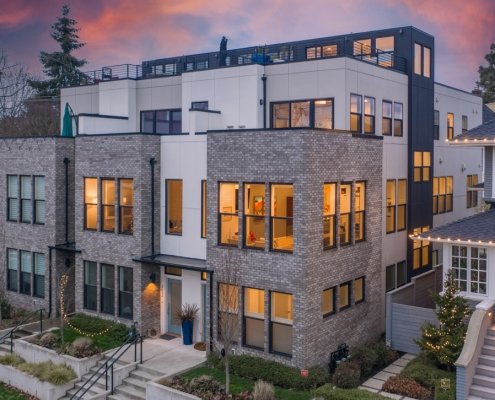